Australia is huge, with the major cities mostly located along the coastline. Traveling between cities is usually done by plane, train or if you want great scenery, a road trip. There are differences between East and West from landscape, food and more….

Aussies often joke that Western Australia is a bit behind the East. This is true if you are referring to time zones. Western Australia doesn’t observe daylight savings and Perth is behind Sydney & Melbourne by 2 hours in the Winter, and 3 hours behind during summer. 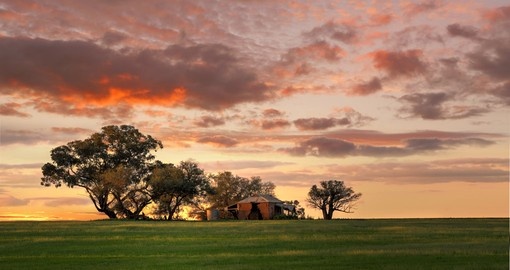 Aside from the time difference which separates Eastern and Western Australia, Perth is known as one of the worlds most isolated cities, 2,100 km (or 1,304 miles) away from the state capital of Western Australia, Adelaide. Sydney and Melbourne are 5 hours away by plane!

Western Australia has an approximate population of 2,606,338. Eastern Australia which has the cities of Sydney, Melbourne, Brisbane, Canberra (the combined states of Queensland, New South Wales, Australian Capital Territory, Victoria & Tasmania) has a population of about 19,484,100 which is around 81% of Australia’s population. Western Australia has impressive landscape that is mystical. You can find limestone pillars that form the Pinnacles, Wave Rock, sandstone dunes and more.

Australia has a lot of sun and in Perth, you can find more sunny days that any other city in Australia. Perth has about 265 days of sunshine a day, Melbourne and Sydney have about 185 and 236 days of sunshine, so take your sunglasses and sunscreen.

You can find great food all throughout Australia. Western Australia boasts fresh seafood such as Lobster, crab; in fact Perth has a gourmet foodie scene. You will also find food hotspots in Margaret River and Broome. In Eastern Australia, Melbourne is one, if the not the greatest food city in the world! Food is on par with places like New York City and has variety you won’t find anywhere else. From it’s European and Asian influences you can find any type of food you want. Amazing pizza, seafood, Chinese, Vietnamese, Japanese, Italian, you can find it all! 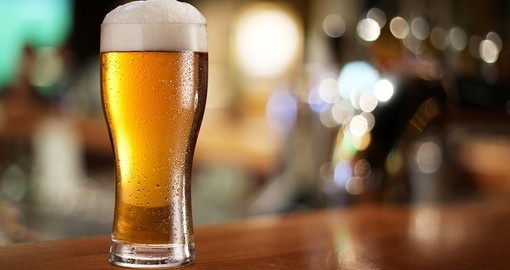 You will find great wine and wineries all over Australia, Margaret River in Western Australia has the best grape growing region that produces world-class Merlot, Cabernet Sauvignon, Sémillion and Sauvignon blanc. Perth has a craft beer culture where you can find some of the best craft beers around!

Melbourne is the only city in Australia where it is legal for minors to drink in restaurants as long as they are having a meal with family. Melbourne has some of the best coffee in the world too! Western Australia is the place to ride camels at sunset along Cable Beach in Broome, or swim with the whale sharks in Ningaloo Reef and more. Eastern Australia has penguins in Melbourne, head to Cairns and the Great Barrier Reef to snorkel and see amazing tropical fish, dolphins; head to Tasmania to see the Tasmanian Devil, koalas and more.